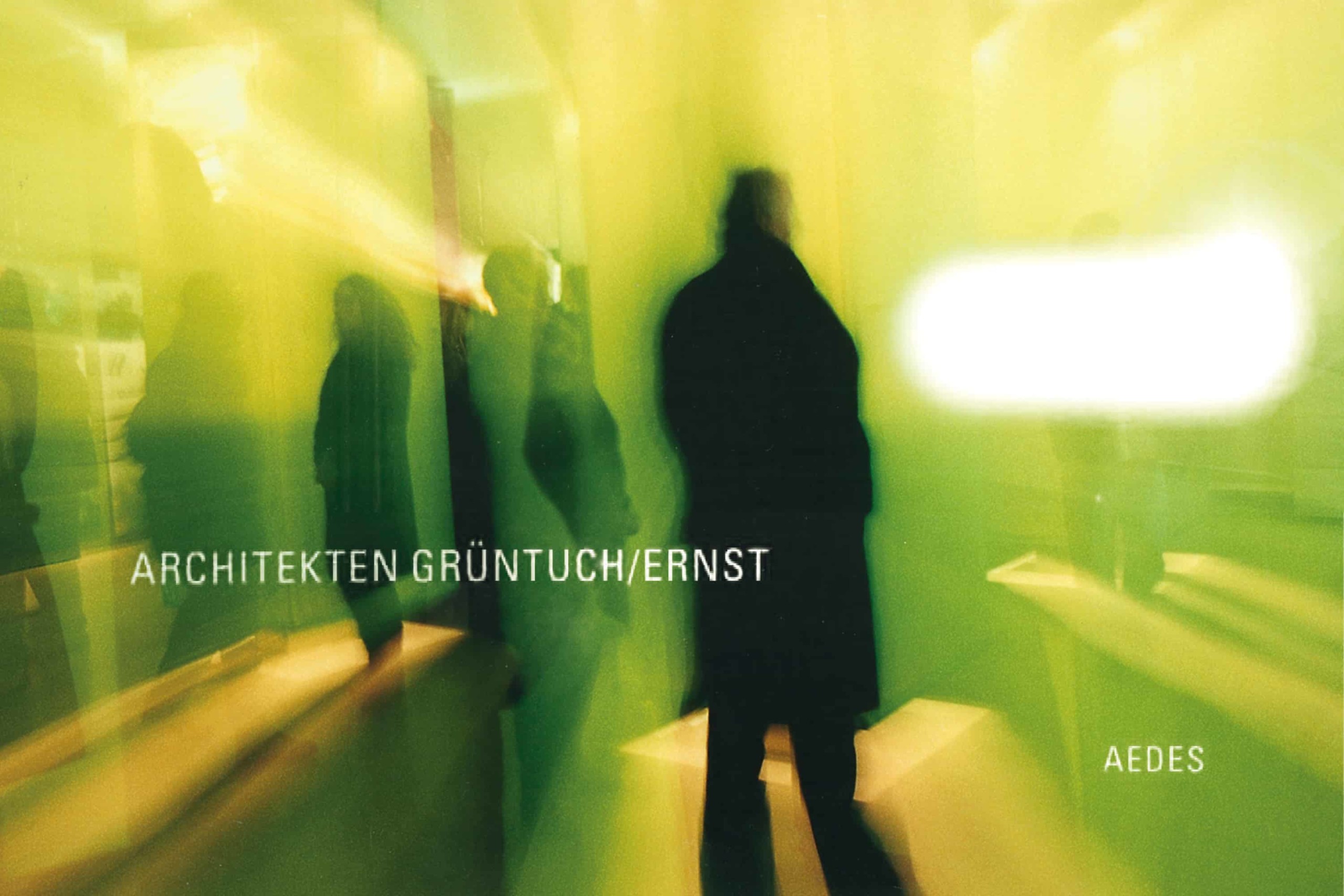 Curiosity about the unknown or
Architecture beyond mere servitude

Beyond the often frightening narrowness of German architectural discourses, the Berlin architects Grüntuch Ernst have dedicated themselves to an architecture that still retains the pleasure of exploring space and body. In a time of general, accelerating change, in which genius loci, context, construction or function often freeze to nothing more than rhetorical phrases, cultural dogmas and economic determinism increasingly restrict the freedom of choice, they allow themselves an intrepid as well as equally fascinating search for the possibilities of architecture – or more precisely, what architecture could be today if it understood its anatomies not as contradictions but as the quintessence of life itself.

Grüntuch Ernst counters the rigidity of the mind with a call for a new sensual perception that does not shy away from confrontation and acknowledges that today, more than ever, there is a degree of complexity that inevitably means that any all too rigid effort at simplification and adaptation can only lead to scenery worlds. No less alien to modernism, which has become vulgar, than to the new-old way of simple, eternal architectural truths, they stand for a path of minimization and optimization that transforms complexity into a processual abstraction and, instead of rigid design grids, wins the soft, from place to place changing configurations of context, light, air and emotions as a formative force.

With constructive organicity, they take the weight off things and show fascinating possibilities to let the form of the structures work in a formative way again, to replace the rigid with the elastic. Something floating and light is thus always inherent in their projects, defining urban repair as an open process and gaining spatial depth and presence from the interaction of hybrid and cubic geometries. With the visual lightness of their ephemeral constructions, they strip the materials of any kind of disturbing opacity in order to achieve spheres of intimacy that are completely without exclusion, that explicitly include the outside world, the city, nature and people in the building.

Working with all the means of their time, using the computer as a central instrument for complex geometry and efficient planning, polyvalent spaces and bodies emerge from this, which call for increased perception, for individual appropriation, explicitly seeking dialogue both with people and with the structures found. The architects create places of unmistakable identity, which are not ingratiated with the urban space and, in addition, confidently visualize their material origin in the world of modern industrial production. The building shell is nothing less than a sensitive, multifunctional skin, but rather a space with its own depth of interaction, its bodies penetrate with layered, spatial overlaps inside and outside to open up new, very diverse possibilities for communication. A communication which, I hope, one can neither evade nor like in this documentary, nor later in the city.